Yavuz Kurtulmus is founder of MiGaY, the first Austrian platform for LGBTIQA+ migrants, an organization that puts an emphasis on visibility and representation of queer minorities and POC. For more than 15 years he has been working as a political activist. In 2012, he founded Transition International Queer & Minorities Film Festival, Austria‘s only queer film happening with a focus on gender diversity and queer migrants. He promoted cooperative events with the Teddy Award of the Berlinale, the Oslo/Fusion Festival and the Wien Museum. Yavuz Kurtulmus is an experienced festival manager. He organized a lot of international film events and screenings. Furthermore, he gives lectures and workshops on queer muslim activism. As founder and director of the Porn Film Festival Vienna, he always wants to highlight the effects of sexuality, gender and diversity on our society

Jasmin Hagendorfer is a Vienna-based artist, creative mind, and writer. Her main artistic interest is installation, sculpture and performance, and her work has been exhibited in many countries. As an artist she is concerned with socio-political discourses and questions about gender identity with an emphasis on post-porn-politics. She is the co-founder of Art UnAnchored, an art festival that took place on a ship moving between Vienna and Bratislava. Her work as part of the Porn Film Festival Vienna is focusing on the overall creative concept of the festival, the creation of artistic highlights and maintaining an artistic balance in the festival programming. 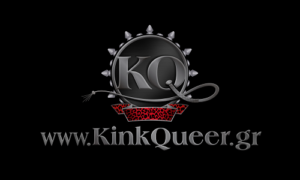 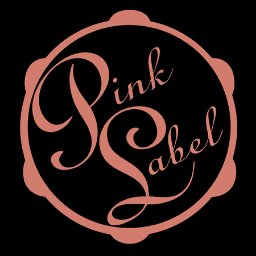